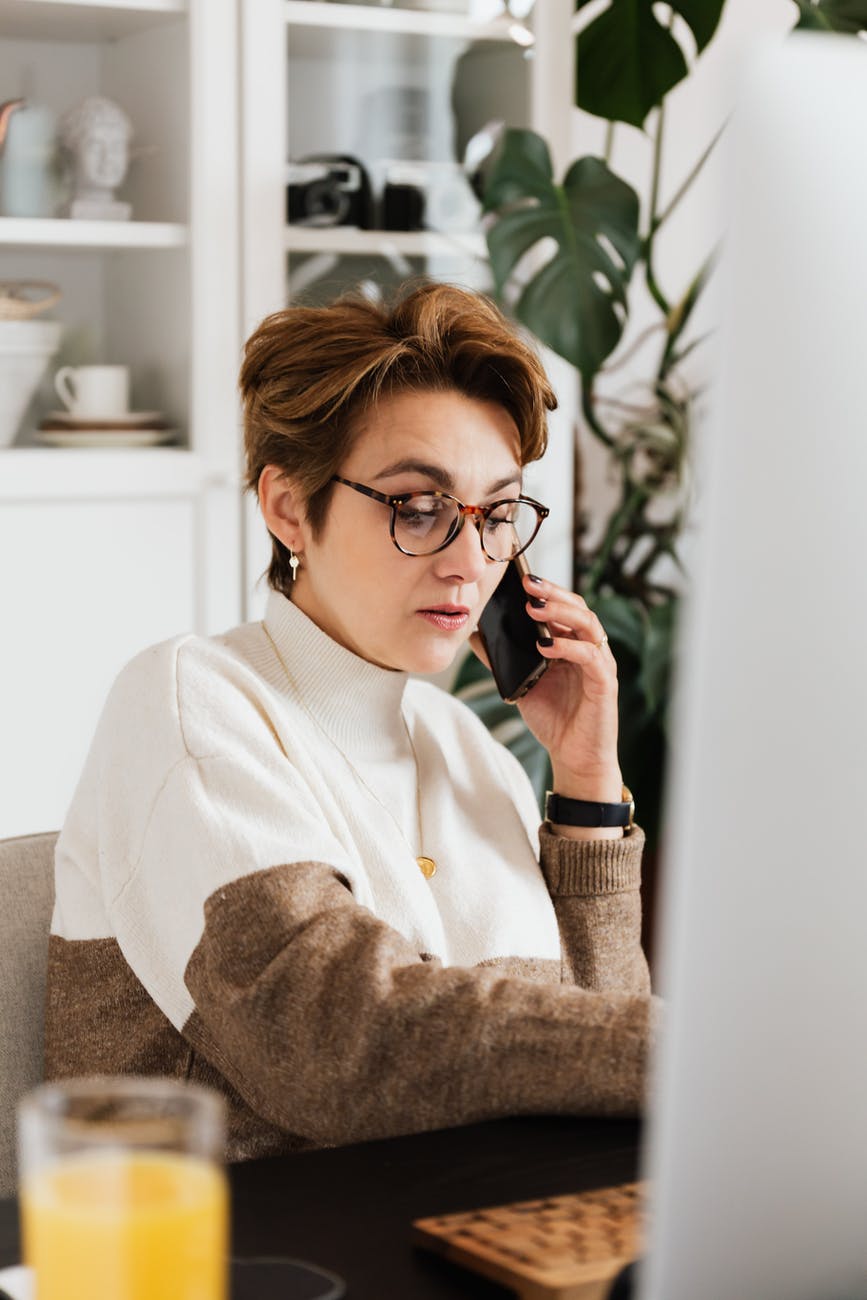 Have you ever wanted to be CEO for a day? Think about it. Imagine ….You leave your workplace at 6 PM on a Friday with a bulging briefcase …

You’re wondering whether your CEO has a life – at 6PM Friday, he’s still going at it. You wake up Saturday to find that he’s sent out a staff email at 3 AM – and you wonder does he ever sleep? Here’s the secret behind the CEO life – and it’s not as simple as you may think.

CEOs can seemingly go on for hours without a break. Considering all that a CEO is responsible for, it seems magical. How do they do it? BYN decided to take a look.

Coffee – caffeine – or drugs can impair your cognition and affect performance if taken over a long haul. This was proven when the Nazis gave meth to their soldiers to help them perform better. As the drug took hold, the soldiers crashed and battles were lost. Hitler himself was reportedly an addict – albeit involuntarily.

Science has proven the power of genetics. An enzyme called AMP Kinase converts food to energy and lack of it makes you feel lethargic. It’s why fat people feel lethargic. So if your body produces more than your share of AMP – naturally of course – you can go on for hours without getting tired. Remember though that overproduction can be harmful. However, exercise, and an active lifestyle, can increase production helping you achieve more.

CEOs find time to work out or take a walk – sometimes both – at least once during the day.

They know it’s worth their time and effort – not just to perform efficiently and do a good job – but also to enjoy the many perks that their position affords them.

CEOs are highly stressed individuals. They carry a lot of burden and responsibility – at least mentally. After all, it’s the CEO who will be blamed if things go wrong – so taking the smallest decision can be stressful considering its ramifications. And stress drains energy. How do they deal with this much stress?

CEOs know how to de-stress

That’s not true at all. Humans sleep for a shorter time but have a deeper sleep which is more restful. The problem arises when an individual does not pass through all the 5 phases of sleep during the night – and not everyone gets that. Indeed, research shows that only about 2% of the population can awaken refreshed after less than six or seven hours of sleep. And finally, lack of sleep – repeatedly – can affect cognition.

CEOs like Bill Gates turn off their phones and laptops when they go to sleep.

They ensure that they get plenty of good quality sleep – even though they are always thinking of work and are highly stressed individuals.

How many hours do CEOs work?

You’ve probably heard of Marissa Mayer – Yahoo CEO – working over 120 hours a week. Whether that’s true or not, The average estimate ranges closer to 60 – 70 hours of work a week. And there are wide differences in the number of hours that different CEOs work. Some – like Mayer – go well beyond the upper limit while others hover around 35 or 40. But all CEOs work hard and have the capacity to keep going for long hours at a stretch. But it’s not sustainable.

CEOs work long hours only when necessary – during times of crisis or important projects.

It’s the reason they are offered paid holidays – as compensation for working long stretches – to rest, relax, and recoup. It’s also why they feel entitled to leave early several days in a row – in times of calm.

What do you think – are they? Bill Gates was a college dropout. He dropped out so that he could do what he loved to do – work with computers. That’s the secret behind Microsoft. CEOs possess two important qualities – intelligence, and love for what they do – and it is these qualities that keep them going. Work ethics are also a big part of being a CEO – if you want to be sustainable. CEOs prefer to live close to their workplace to cut down on the time and stress of traveling. Yes, they travel in expensive cars but even the most luxurious or high-tech car gets stuck in jams. So what keeps CEOs going?

It’s their love for what they do, the fact that a whole lot of people depend upon them, and the need to utilize their intelligence that keeps CEOs going.

But few can sustain it for a long time. That’s why although there are few positions available, the turnover of CEOs is high.

The position of a CEO is a glamourized one. From the outside, it appears as if they are living the perfect life. But that’s not true.

CEOs often spend days – and even weeks – away from their family. They’re highly stressed people. They often have to work long hours. They seem to be oozing energy and having a blast but the truth is they have to work hard to keep up their energy – abstain from junk and caffeine boosts which are temptingly at hand – and sacrifice a whole lot more.

If you want to be a CEO with the highest salary, long hours, and high compensation, start leading the CEO life. Maintain a healthy lifestyle. Learn to conserve energy by doing a lot in a short time. Learn the arts of prioritization, organization, delegation, and decision making.

BYN is here to review the jobs, positions, and, courses you want to know more about. Tell us what you’d like to hear next. Meanwhile, join us on Tickle Your Mind and subscribe to our newsletter. We’re also on Quora so you can reach out there as well. Or on LinkedIn, Twitter, or Instagram. Just type blogyourniches into the search bar and you’ll find us easily.